​It's official, Disney old classics are going to get a Vietnamese dubbings!
For now, only some movies are confirmed :

At the occasion of the release of Ralph Breaks the Internet, the Polish magazine Viva! made an article about the Polish voices of Disney Princesses, with special photo shoots : 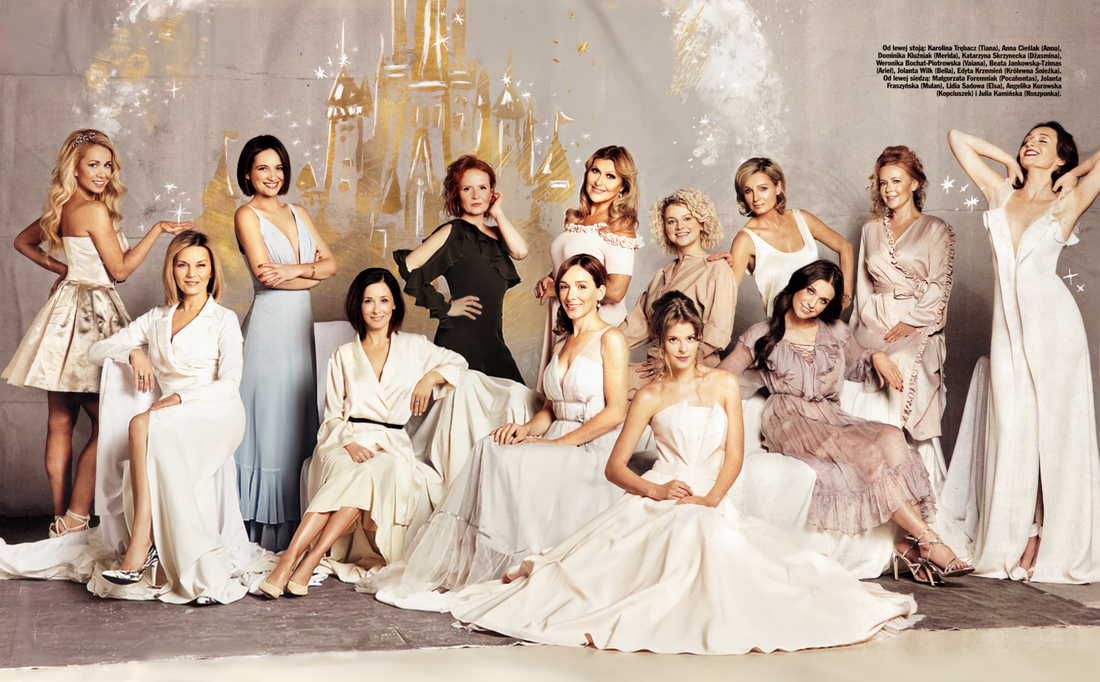 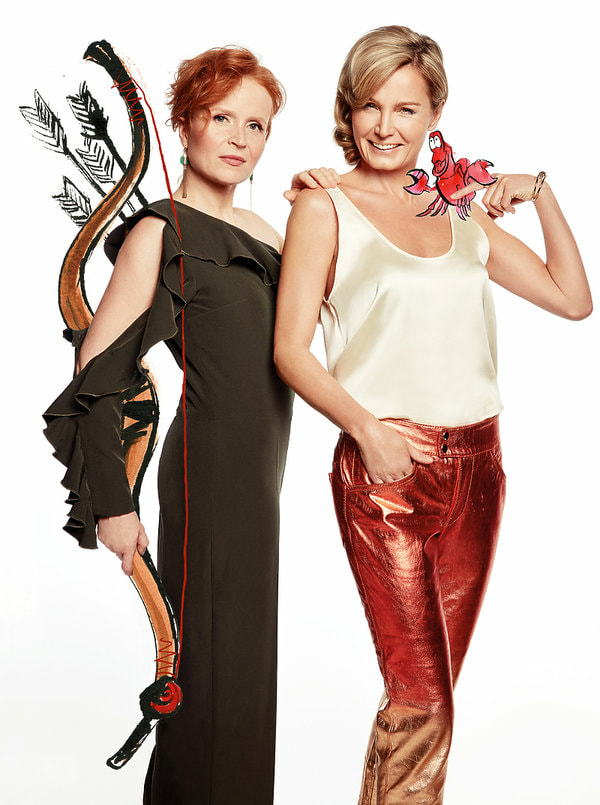 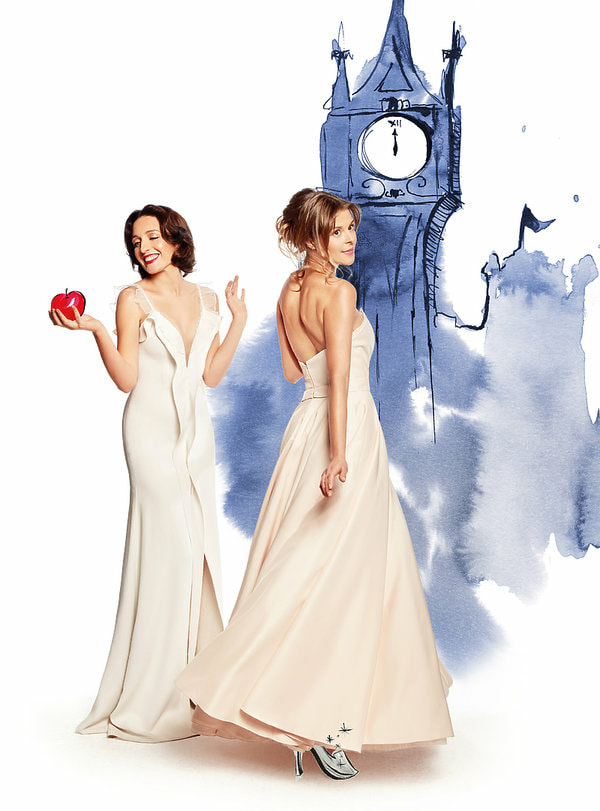 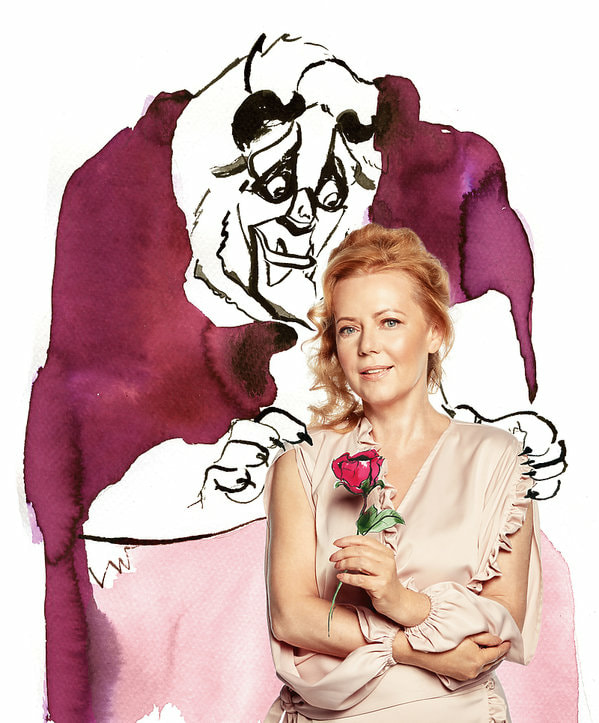 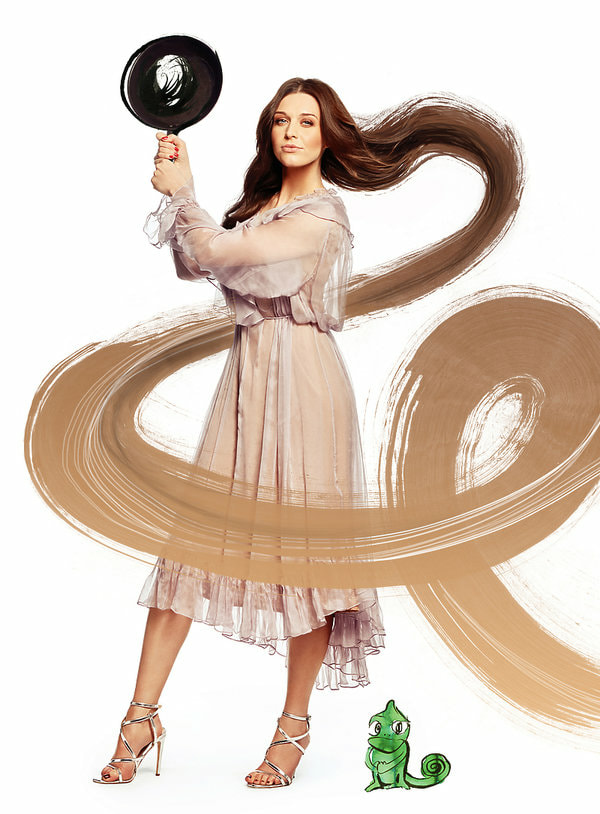 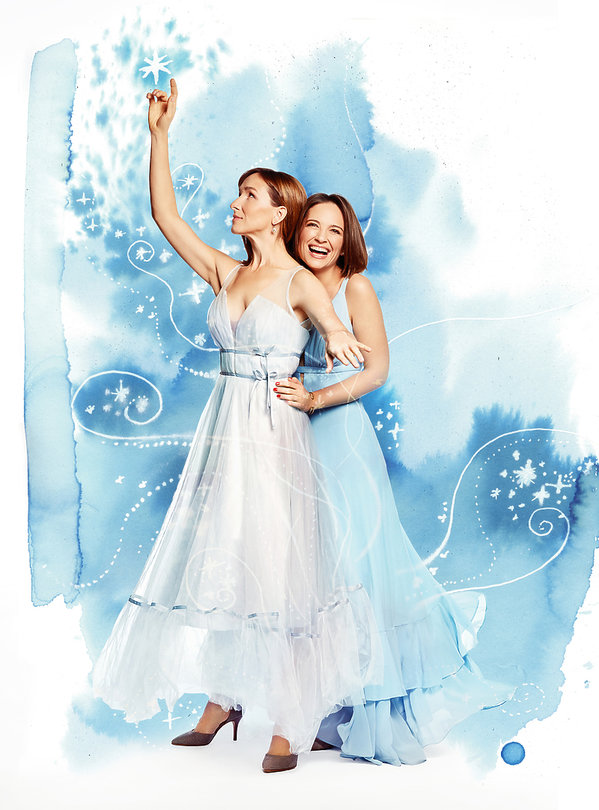 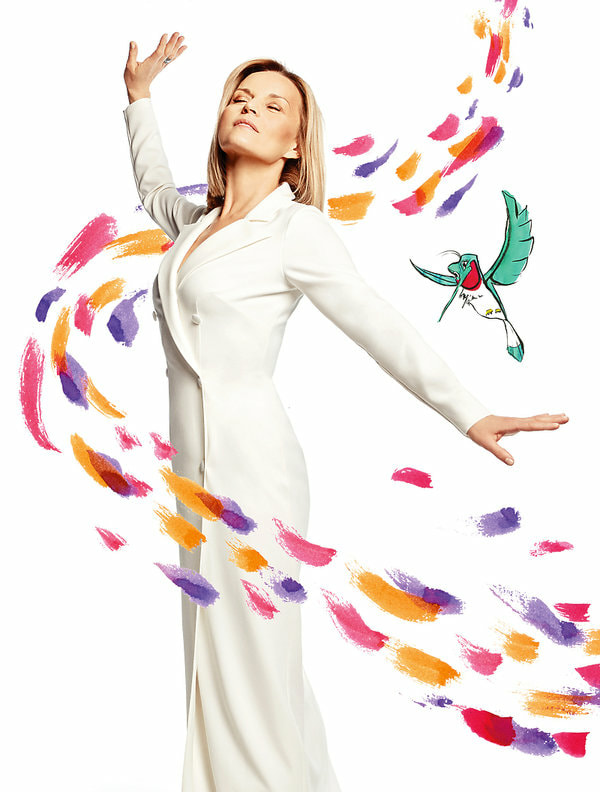 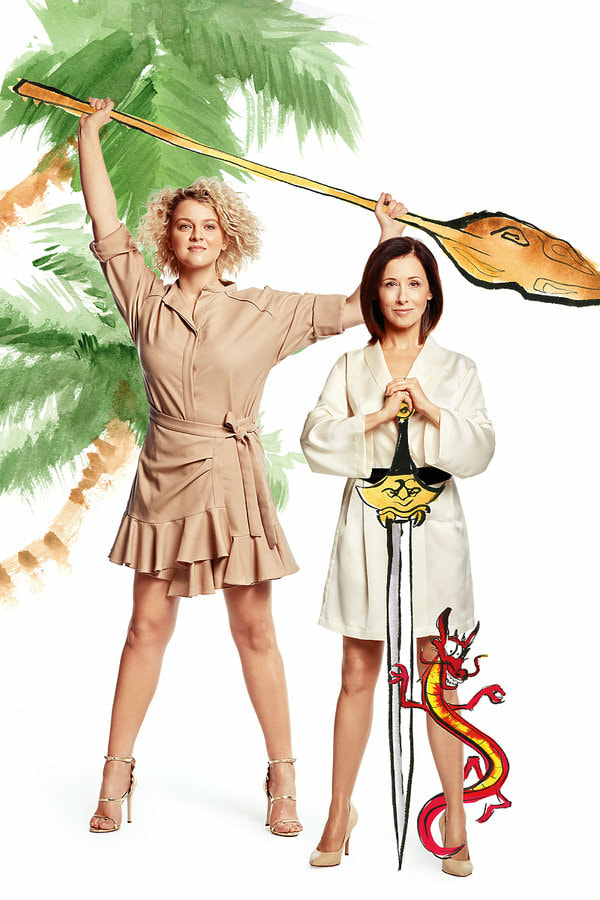 Discover a "Guess the song challenge" done by Thai Disney Princesses on the occasion of the release of Ralph Breaks the Internet.
(Subbed in English by the great Mainn)
Starring : Guest appearance of Maneepat Molloy / (มณีภัสสร มอลลอย) | Moana
​
November 15, 2018

​- It was corrected lately two wrong names we had : 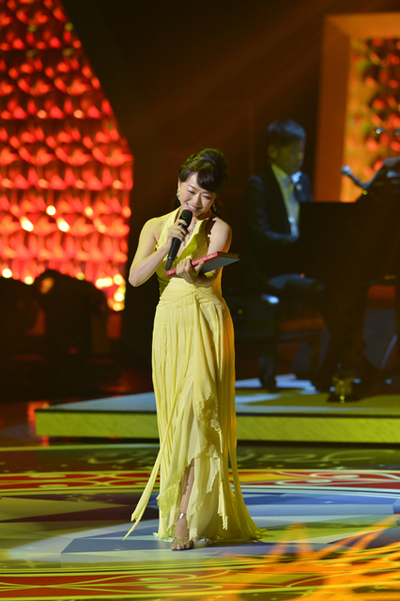 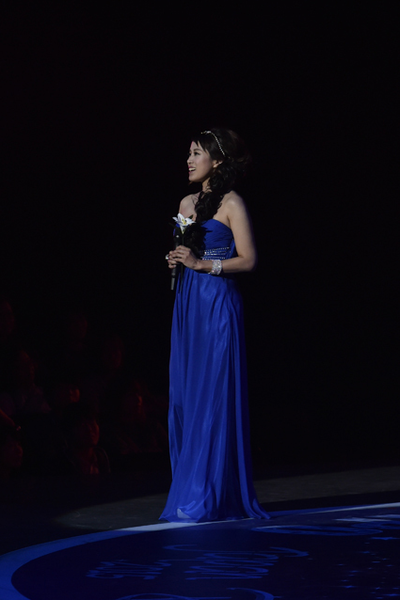 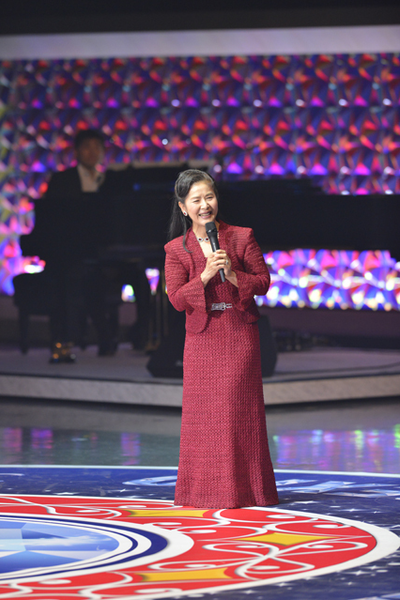 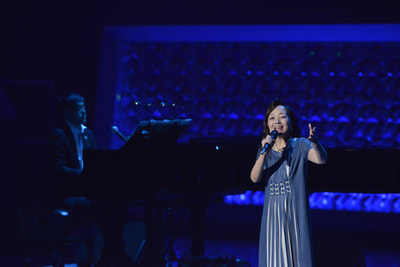 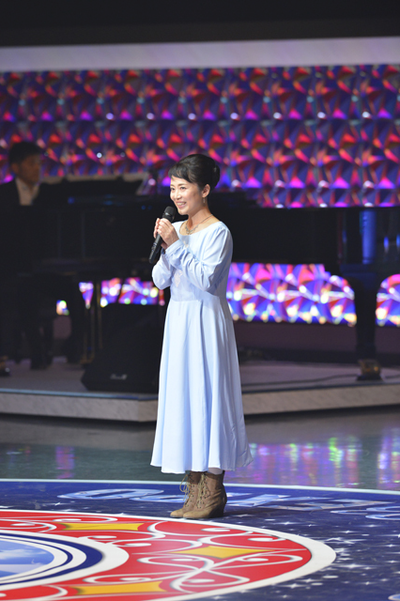 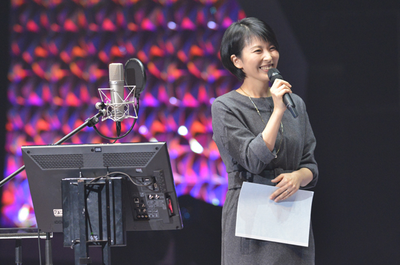 For the D23 Expo Japan, six Disney Princesses join and performed live the songs of their iconic characters.
Click on the pictures to know their names and roles.
​
August 31, 2018

​An article in the Norwegian newspaper "Aftenposten", from July 29, 1950, mentions the making of the very first Norwegian dubbing : 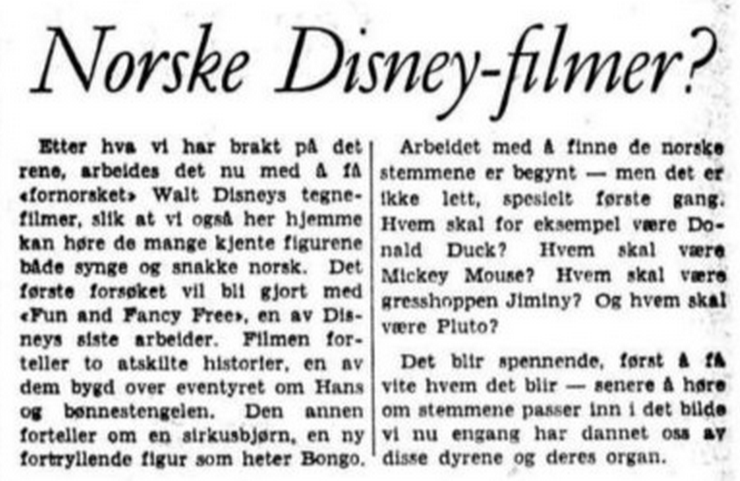 "Norwegian Disney movies?"
"​After what we have ascertained, it is now working to get "norwegianized" Walt Disney's cartoons, so that we can at home also hear the many famous characters singing and speaking Norwegian. The first attempt will be made with "Fun and Fancy Free", one of Disney's latest work. The film tells two distinct stories, one of them based upon the adventure of Hans og bønnestengelen (Jack and the Beanstalk); the other one tells the story of a circus bear, a new enchanting character called Bongo."
​"The work to find the Norwegian voices has begun - but is it not easy, especially the first time. Who should, for example, be Donald Duck? Who should be Mickey Mouse? Who should be grasshopper Jiminy? And who should be Pluto?
It will be exciting, first to know who it will be - then to hear if the voices fits the picture we now have created, sew these animals and their organs"
​But even if Fun and Fancy Free was the first movie to get a Norwegian dubbing, it only premiered in 1952; one year after Alice in Wonderland, which was then the first movie to be released in theaters with a Norwegian dubbing, as described in this article by "Aftenposten" newspaper on August 16, 1951 :
June 1, 2018

Laura Pastor (Anna's speaking voice in Frozen) and Celia Vergara (Megara&Gothel singing voice),
who played Anna and Elsa in a Frozen Concert in Spain, covered For the First Time in Forever in
​Spanish.
​